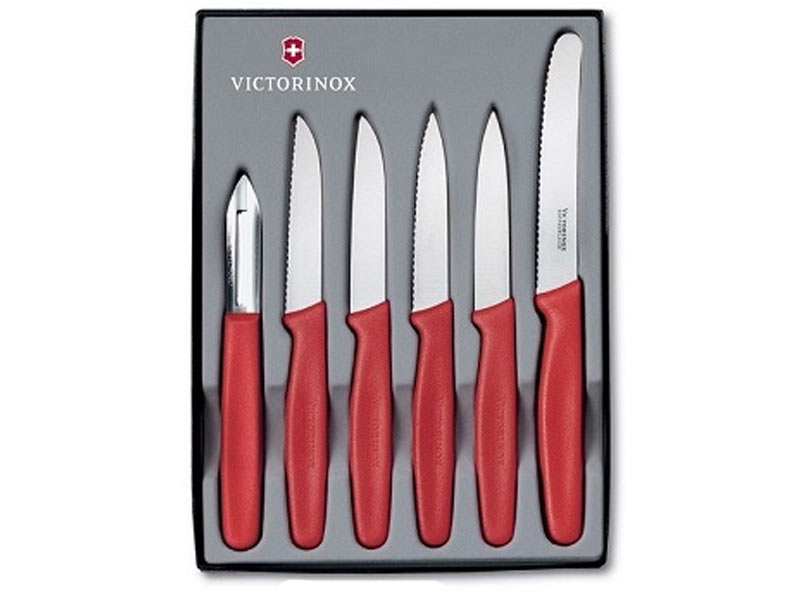 ×
Click on picture for a larger view.
Just R70 per month on

Perfect for kitchen tasks in which you hold the knife in your hand, such as peeling, coring, or cutting the 'eyes' out of a potato.

Victorinox has the right knife for any job - functional and high-quality products just as you would expect from the inventor of the Original Swiss Army Knife. Victorinox is famous for it's high-carbon stainless steel blades, which hold exceptionally good edges and can be easily resharpened. 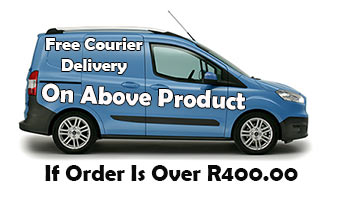 Please Login to Write a Review

There are yet no reviews for this product.
Please make sure you are Logged in to write a review.

Claim Your First Time Shopper Discount By Signing Up To Our Newsletter. T&C's Apply.